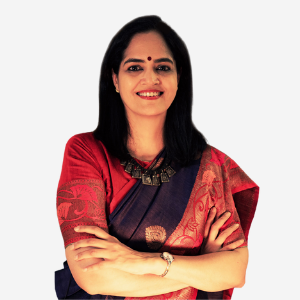 A National Talent Search Scholar, Dr. Hegde has had a sterling academic career with numerous distinctions through her medical training & the best resident award. An accomplished researcher, she is an internationally recognized pioneer in the field of 2D & 3D ultrasound of the pelvic floor & is routinely invited as an expert to national & international conferences including IUGA & AUGS (American Urogynecology Society) annual meetings to conduct round tables & workshops. She has multiple national & international research awards including a best paper award at the 2013 American Urogynecological Society (AUGS) Annual meeting, best poster award from Cleveland Clinic Florida, three young scientist awards from FOGSI (Federation of Obstetrics & Gynecological Societies of India) & MOGS (Mumbai Obstetrics & Gynecological Society) & numerous best paper awards in FOGSI conferences. She has more than 74 abstracts & publications in peer-reviewed national & international journals. She has been invited by the Sri Lankan Gynecology Society, Malaysian Urogynaecological Society & the Canadian Gynecology Society to conduct seminars & workshops on her research work. The protocols created by her in imaging of slings are now being implemented in various US & Canadian Universities. She was invited to give the mini-state-of-the-art lecture on her research work at the IUGA conference in Capetown (2016) & as faculty to the FIGO conference in Brazil (2018).

Dr. Hegde is also the Founder & Managing Trustee of ARMMAN, an NGO that leverages technology innovatively to create scalable, evidence-based programs in the field of maternal & child health in 16 states. ARMMAN’s five programs have reached across to more than 1.9 million women & their children to date. ARMMAN is implementing the largest mhealth program in the world, Kilkari in a public private partnership with health ministry, Government of India in 13 states.

She is a Tedx speaker & she was awarded USAID ‘Social Entrepreneur’ award (2018), ‘Woman ChangeMaker’ award (Womanity Foundation, Geneva, 2017), Woman Icon Award in Asia (2016), ), the Mother Teresa Social Leadership Fellowship (2016), Digital Woman Entrepreneur Award (2015), Top Social Innovator Award (2014 & 2017, the Ganatra award for social work by MOGS ( 2013), the Prerak fellowship by IIM Lucknow (2014), ‘People’s Choice Award’ at Saving Lives at Birth event (Washington DC, 2011) etc. She has been featured as one of the five global women leaders in the Voice of America documentary, ‘A Single Step: Journeys of Women Leaders’ (2015). ARMMAN was awarded the British Medical Journal S. Asia Award for ‘Maternal & Child Health Team’ (2018), WHO Public Health Champion Award (2017), the Public Health Initiative of the year award (2017), the silver award at the Indian Digital Awards (2017) & is the only Indian NGO to have won the ‘GSK-Save the Children International’ Health Innovation award (2017 (one of four awardees out of 170 applications from 40 countries). She was chosen by Harvard University from NGO leaders from all over the world to attend the SNP program in 2016 & invited by Harvard Business School & Harvard Kennedy School to speak in the social impact panel in the Harvard India Conference in February 2017. 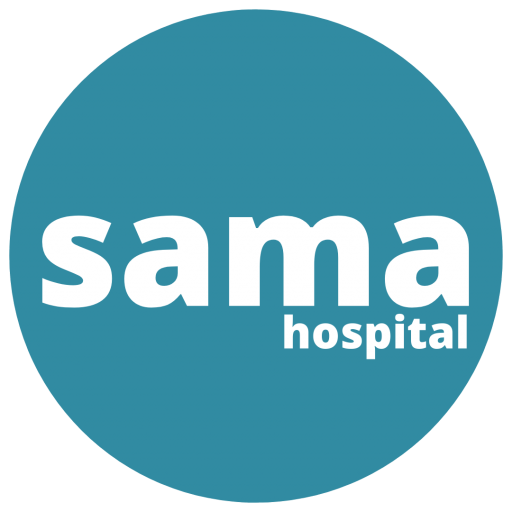